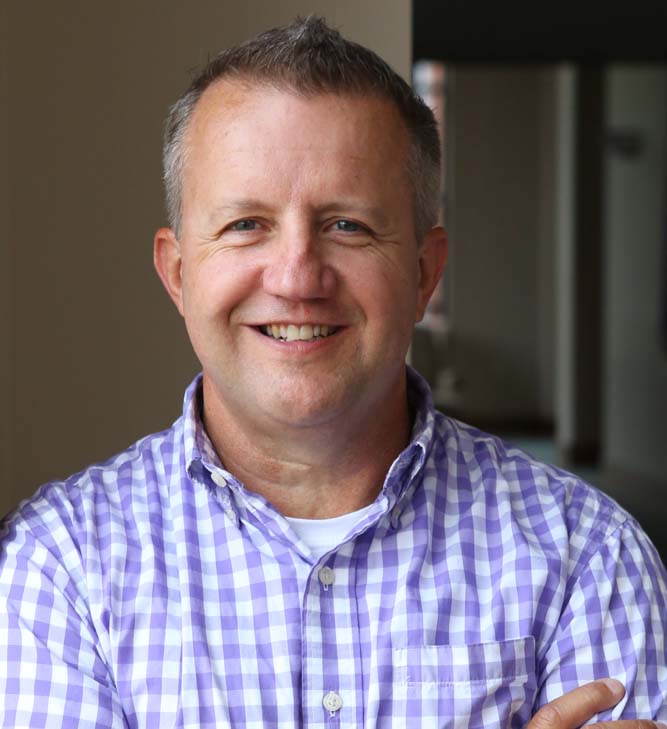 It is May and the political season is heating up as elections are nearing. Advertisements and endorsements abound about why this candidate is better than the other one. The current culture is tense with opponents and their supporters lashing out at each other. What is most surprising is this is often not from those with major differences but from those on same side.

While it is concerning that this is happening among politicians in our state, I am not talking about them. This is happening in our own Southern Baptist Convention. We currently, at this writing, have three announced candidates for the presidency of the national convention. From what I have read and heard; these are three good, godly men. They have served the Lord and Southern Baptists well. Any of the three would be capable and have strong support from our convention. Yet countless hours have been spent reviewing and analyzing the candidates’ statements and sermons. Decorum, much less Christian love and grace has been removed.

We find ourselves, as many of our ABSC church families find themselves these days. We often are polarized even within our own congregations. We make assumptions of someone based on a social media post or their response to the virus that spread throughout the world. Some have demanded an adherence to a rigid set of beliefs or practices that go beyond what we have often held.

Our Southern Baptist Convention, like your local church, has far more common ground and shared beliefs than we do reasons for dissension and division. Southern Baptists are still a conservative, Bible-believing, mission-active, gracious, Jesus-loving, Spirit-led group.

I will be attending the Southern Baptist Convention in Anaheim next month. I am going, not particularly to vote for or against any candidate or resolution, but because I love our Convention. I love seeing old friends and making new ones. I sense the kindred spirit of fellow like-minded believers around our nation. These are good days for us. We are impacting the darkness around us. This is not a time for side issues, rumor, and division. Not in the Convention, not in the ABSC and not in your local church.

Join me and encourage your church to begin praying now for the 2022 Annual Meeting of Southern Baptists in Anaheim, June 14-15. The world is watching. But even more importantly, God is watching.