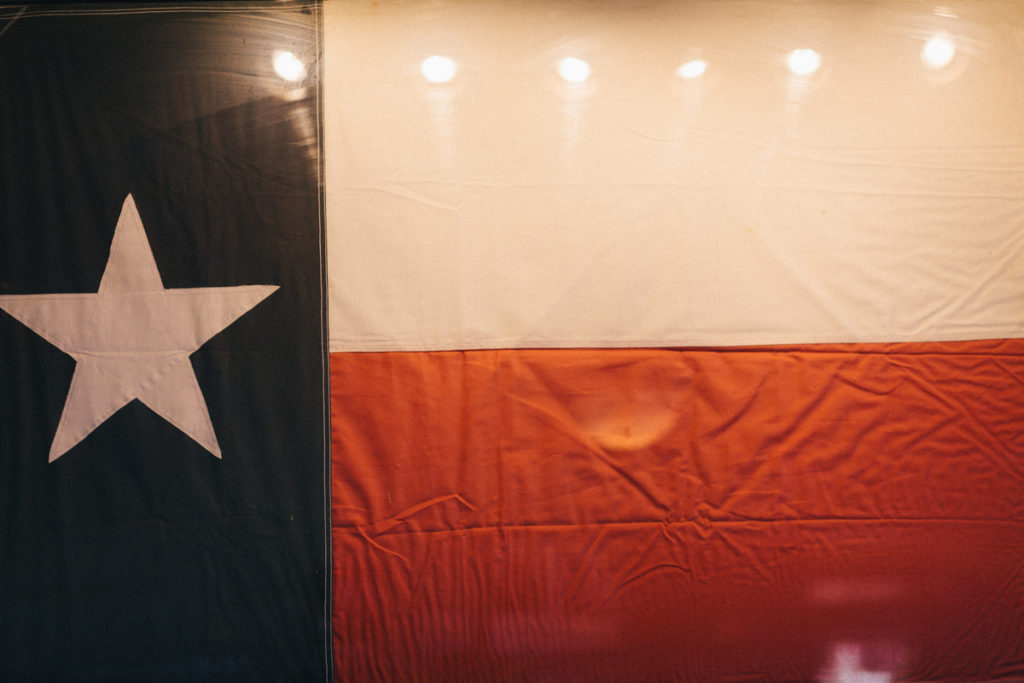 ALLEN, Texas (BP) – An amendment to the Texas constitution prohibiting the state government from imposing limits on religious worship services passed with 62 percent of the vote Tuesday (Nov. 2).

The legislation came in response to government restrictions on houses of worship during the COVID-19 pandemic.

Proposition 3 (officially termed TX HB1239) adds a clause to the Texas constitution that forbids the government from similar actions in the future.

The amendment passed with more than 900,000 votes, according to unofficial election results from the Texas secretary of state.

One of the bill’s original co-authors and supporters was Scott Sanford, a Republican representative who also serves as an executive pastor with Cottonwood Creek Church, a Southern Baptist congregation in Allen, Texas.

Sanford told Baptist Press in October that he felt churches were “unfairly singled out,” by local governments who imposed restrictions on religious gatherings, and this was “not constitutional or the right thing to do.”

“We felt this needed to be addressed, and we think this bill is a biblical and constitution way to address it,” Sanford said. “It’s very practical that ministries need to have the stable and legal environment in which to operate. Now from a church perspective, if there is a flare-up in the virus or if another pandemic or something else comes along, we have the assurance of knowing we’ll be able to continue on.”

Referencing the essential nature of churches, he said one of the roles of churches is to come alongside the government as they seek to serve the community and share the Gospel.

“Churches also do a lot to lower the burden of local government such as help with people suffering from addition or various domestic issues, and if the government had to take on all that burden themselves, they’d be overwhelmed. We are necessary and essential as it relates to the community.

“It’s simply that the community is held together by a lot of different institutions and none are more critical than places of worship and the ministries they provide. When you need us the most is sometimes when outsiders may think it would be a good time to close them.”